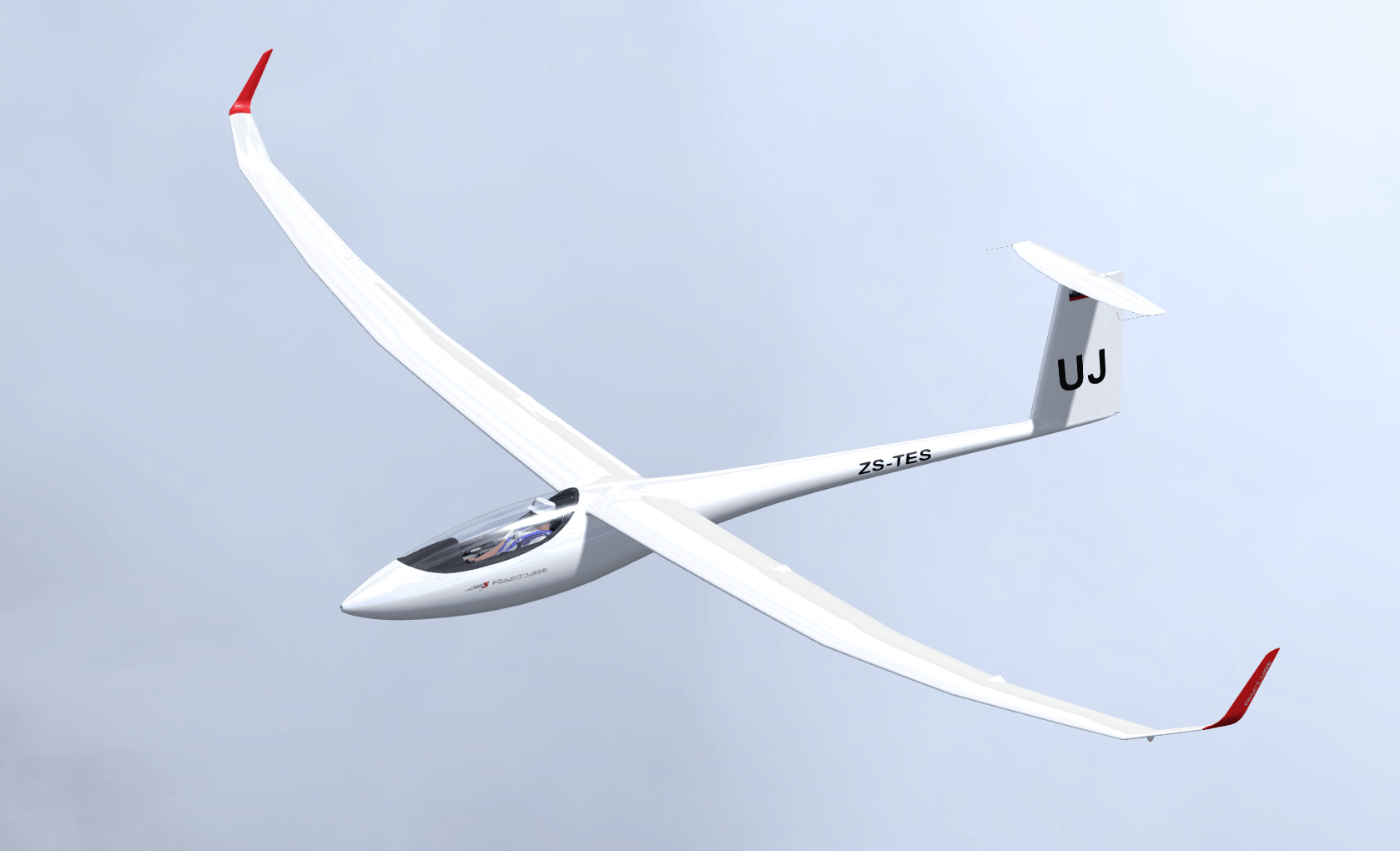 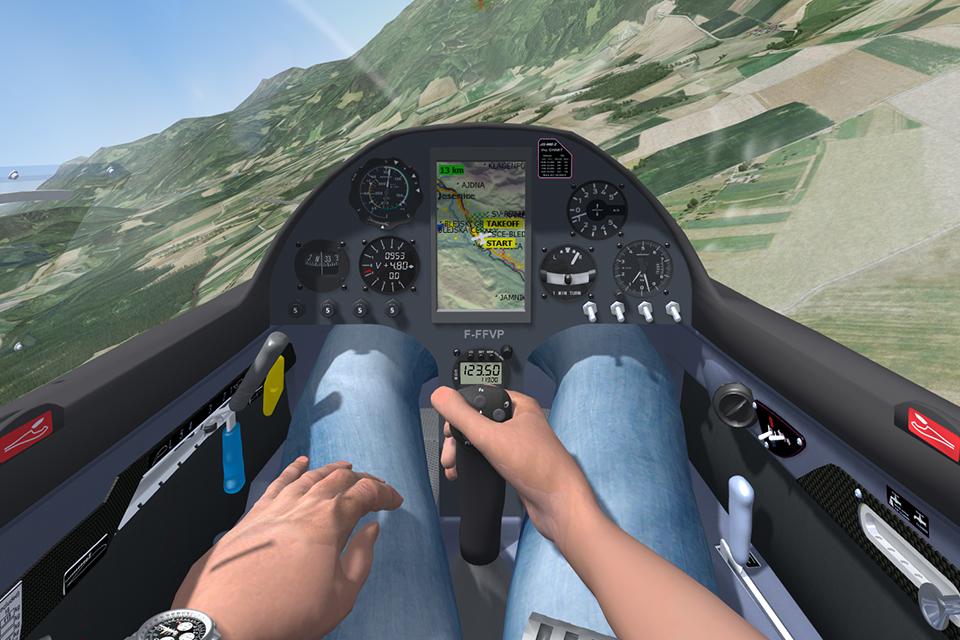 In 2016, Jonker Sailplanes produced the JS3 Rapture 15m in double quick time so they could fly it in the World Championships. It’s widely thought that had they not had a bad day, that it would have won on it’s first outing.

Since then the 18m version has been introduced and it is considered to be the class of the field.