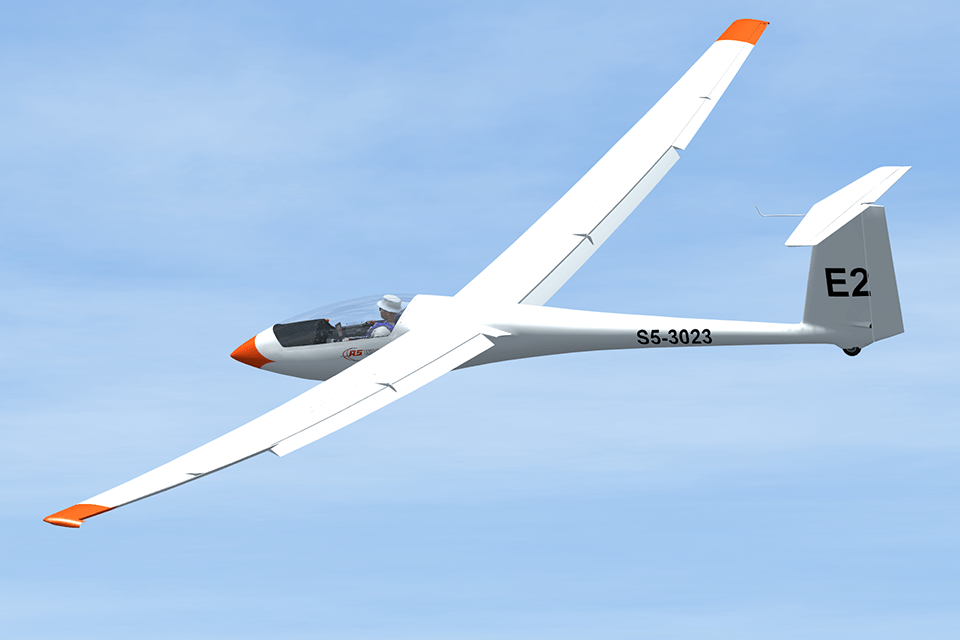 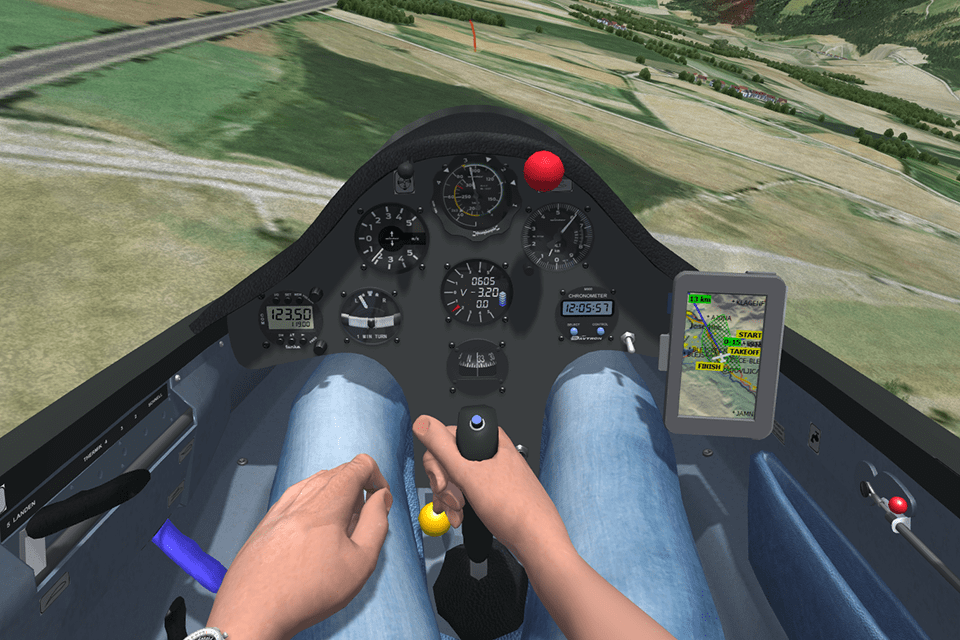 The ASW 20 is an FAI 15 metre Class glider designed by Gerhard Waibel and built by Alexander Schleicher GmbH & Co. Its fuselage is nearly identical to the ASW 19’s, mated to newly designed wings for the 15 metre Class. The prototype first flew in 1977. It proved to be a highly successful glider, winning several World Championships, and was still being flown at this level up to 1995.

In Condor it is assigned to the Club class as it’s not able to compete against modern 15m gliders.